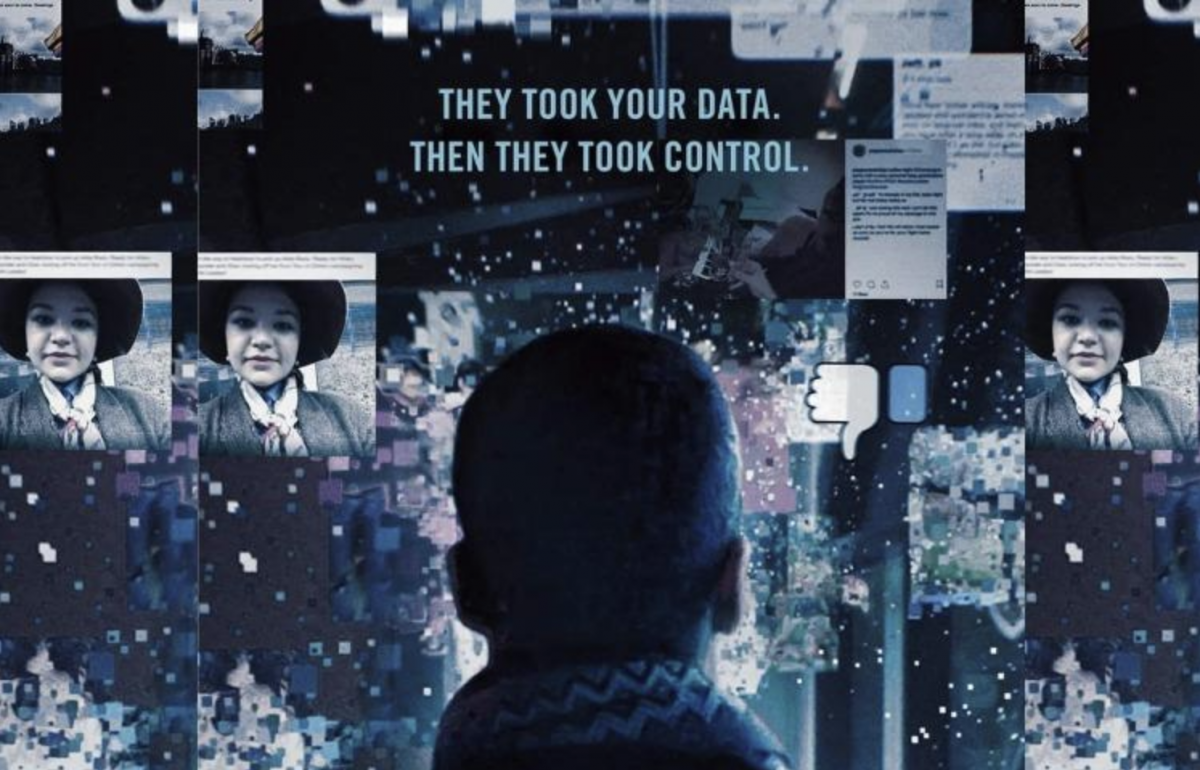 Privacy is a subject that is constantly in the news these days. Facebook's recent $5BN fine from the Federal Trade Commission (FTC) over the Cambridge Analytica debacle was chunky, but most agree though was missing a '0' at the end of the amount. $5BN whilst to the rest of us is a number we can't really quantify, to Facebook it was, let's face it no more than an irritant. In fact, investors sighed a great sigh of relief after the announcement of the amount and piled back into the stock pushing the share price, safe in the knowledge that it was totally survivable.

As a small startup, at KRANK we watch the news on the tech world's superstars with avid interest, as we do with the major players and behemoths in our own industry. That's why recently I've taken a keen interest in new platforms launching and the initiatives their beginning to deploy.

It's an interesting time for us because the market hasn't seen anything like KRANK before. There is simply nothing to compare it to, which ironically presents its own set of challenges when trying to sell it to people! Our unique private networking and private connections aren't just 'fluffy features' of a new platform in the trading world of construction equipment, they're way more than that. Don't get me wrong, I don't want to sound big-headed here, far from it, I've been around enough, won and lost enough deals to understand what it means to stay humble and to keep 'running scared', but......We have got something different here and I know you haven't seen it before.

Facebook's Cambridge Analytica case was interesting to follow, I've read the stories and watched the recent movie just released on Netflix. It's interesting because it highlights the dilemmas that platforms which rely on advertizing as their main source of revenue face and it essentially comes down to a sort of 'brokerage-conflict' in the end. The best quote from the movie was from Brittany Kaiser, the Cambridge Analytica protagonist turned 'whistleblower' when she says 'Data's the most valuable asset on earth'  before going on to tell us that it's now in fact, considered more valuable than oil!

That puts it into perspective, doesn't it? We live in a world where social media and technology is geared to collect as many data points as possible on us and that's worth big bucks.

So, having removed ourselves completely from the advertizing business model and moving swiftly on to a subscription-based business model in the near future, we then get to watch what other companies do with the data they collect. Anonymized data, statistics is pure and simple and when presented back to the customer in a useful form it can be really informative. This is something we are working on with our current AI development in KRANK and is something we think is really exciting, but that's where we draw the line. We draw the line at anonymized data because we can.

Krank's unique company-to-company networking and private connections between individuals means that we don't need to tempt you with buyer IDs and data. We don't think it's right and if we started down that route, then the following outcome is inevitable when you think about it. One day we're selling you buyer data and then the next day we're selling your data to others. We just don't like that period. It doesn't make sense to us and is completely counter to our own business model.

With every potential transaction you go through on KRANK and every new private network or connection you make, that's your data. It's yours and yours alone which means that you have the opportunity to exponentially grow your network to as big or as small as you like, secure in the knowledge that it will never be traded. Right now you have a private-marketplace. The idea of this is really simple. You list your inventory, it doesn't compete for an inch of pixel space with anyone else. You assign each member of your sales team to each of your listings, get them to download the KRANK app and send them out. They now have your inventory in their app ready to respond to customer enquiries immediately and to passively and unobtrusively market listings themselves, directly to their customers, your customers. That's it.

Let's make this super clear. You build your customer networks and connections on KRANK. It's your data, it's your business, KRANK doesn't get involved at all. We will never trade away any buyer data or your company data to any third party, that is our rock-solid pledge. We live in a fast-changing world, but we're using the latest in cloud-based and AI-based technology to bring you the very best communication app that will help drive your business securely and without fear. The very nature and architecture of our platform mean that we can do nothing else, privacy is at our core - literally.

An eyeopener of a documentary - The Great Hack

GET STARTED FOR FREE

to explore more on Krank for heavy industry